Oregon Department of Agriculture guides
There are four species of Cosmopepla known from Oregon. 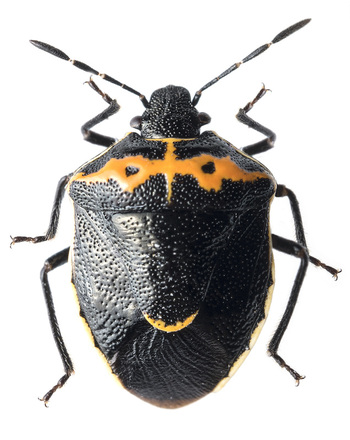 Description: Glossy black dorsally with margins of scutellum and hemelytra outlined in yellow or orange. Pronotum with markings that resemble spectacles, with a lateral yellow or orange line in the middle of the pronotum. Tip of scutellum edged in white. Wing membranes. Legs and antennae black or very dark brown. 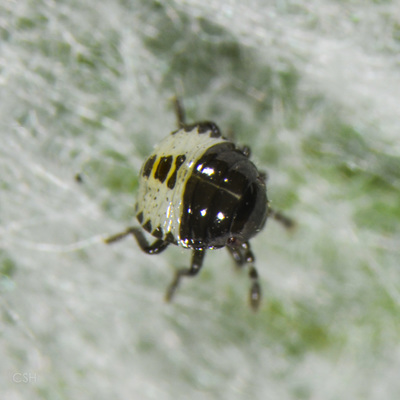 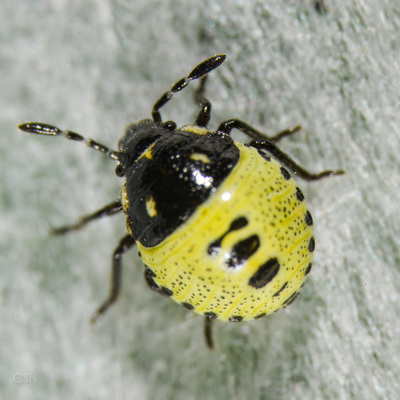 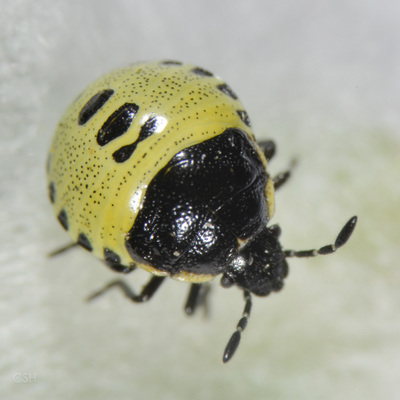 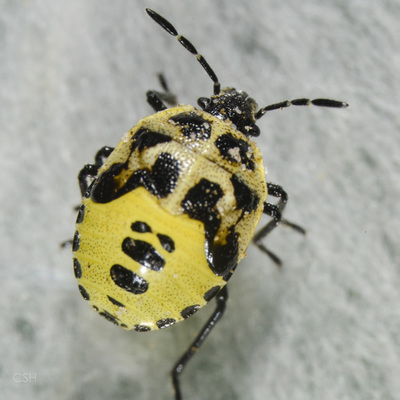 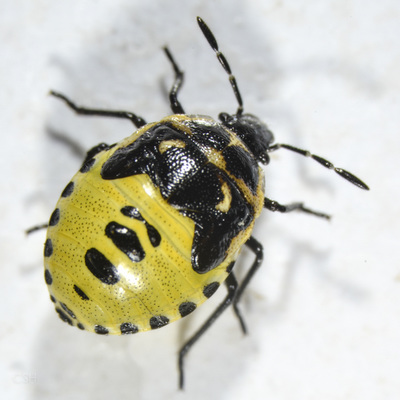 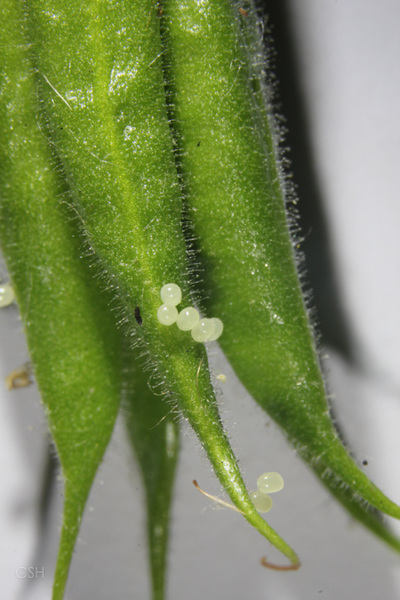 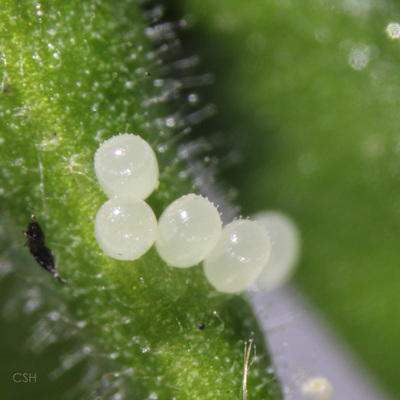 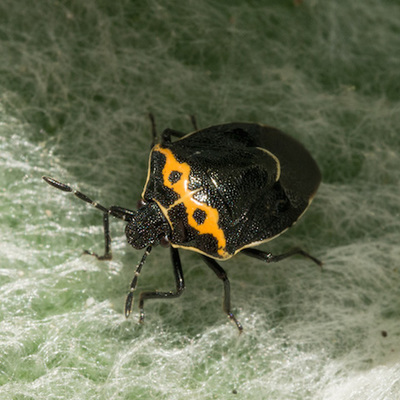 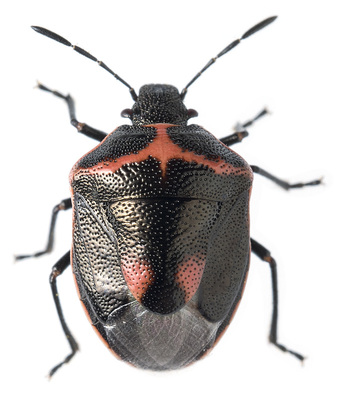 Description: Frequently referred to as Cosmopepla bimaculata. Small black body with red cross marking on pronotum. Scutellum with two red markings on either side (these markings are where it gets its latin synonym and common name, two (bi-) stab marks (-maculata).

Hosts: In Oregon, observed on lamb’s ear, geranium, seed heads of wild carrot, columbine, thimbleberry, and many other plants.

Range: Common throughout Oregon and the United States. 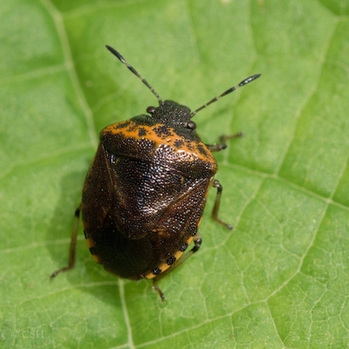 Description: Reddish brown with a distinctive irregular orange (or yellow or red) band across the pronotum. Pronotum without pale edges seen in other Cosmopepla species. Antennae dark brown. Edge of abdomen with alternating light and dark bands. Underside black.

Range: Specimens in Oregon collected in and around Portland, but extent of range in the state is unknown. In the U.S., known range is western United States to Nebraska. 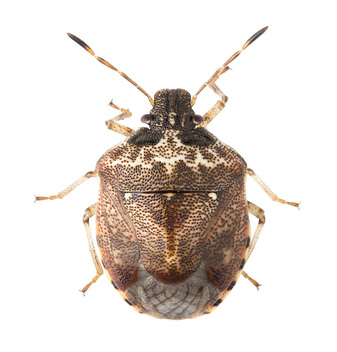 Range: Found throughout Oregon. Common in the Willamette Valley. Found in the western United States to Kansas and Missouri.
​